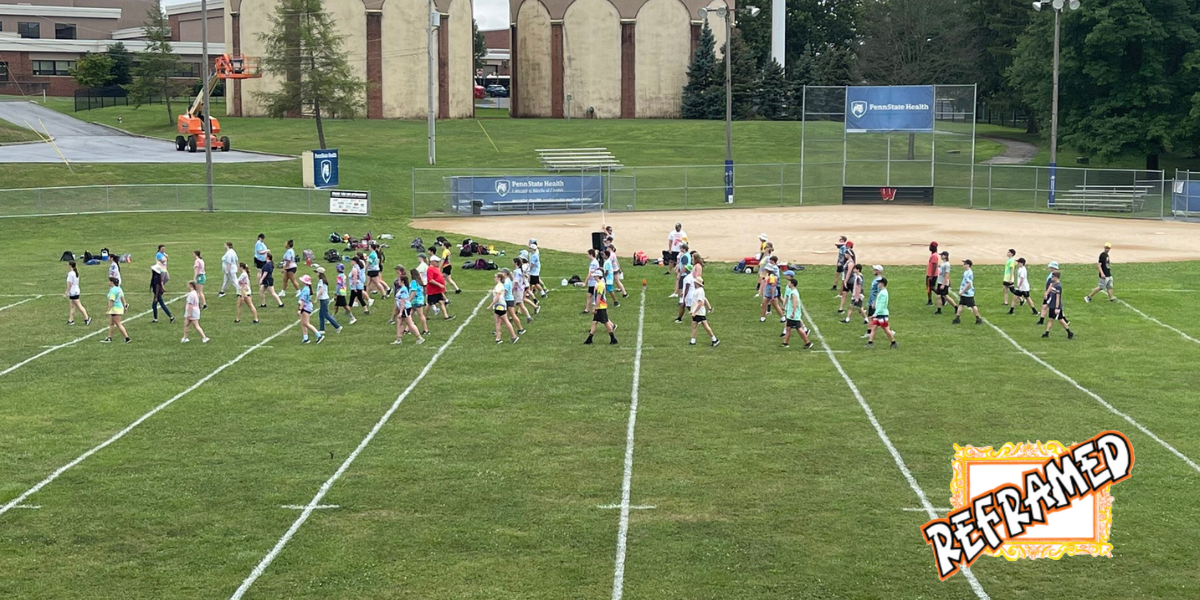 This year’s Marching Band will be performing musical excerpts from “Pictures at an Exhibition” and drill titled, ‘Pictures: Reframed,’ including an opener, a ballad, two percussion breaks, and a closer.

For the performance, the band took a piece they played in orchestra last year and revamped it to be louder, bolder, and more ‘in your face’ than the original piece. The band chose to modernize the performance using electronics and are ‘going back to their roots’ by not using props this year.

Students are very excited for this year’s marching band music and drill for a number of reasons. Some unique elements for this year are that there are no solos, it’ll be the whole band the whole time with a few section features from the woodwinds, brass, percussion and guard sections, the drill uses linear based, box moves to accompany the music, and the pieces themselves are quite a bit different than the original orchestral pieces.

“The drill is challenging because if boxes and straight lines aren’t perfect, it’s noticeable.” - Jack Haught.

This year’s performance will certainly be more difficult, but band members are eager to rise to the challenge.

In preparation for this season, students participated in band camp from August 1st - 4th and 8th-11th, from 2-9 each day. While the days were long and the drill was hard, band camp was a lot of fun. Each day, the band dressed in a different theme as they competed to win the Golden Dinkle for being the section with the most spirit.

The band will be participating in several exhibitions and competitions this season. The band will be hosting their community preview show on Wednesday August 24th at 8pm, and you can catch their performance here at Warwick on October 1st during the Legends of the Warriors Marching Band Competition (time TBA).

All Home and Away Football Games