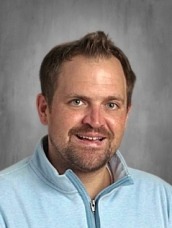 Mr. Tenaglia began his teaching career in 2009 and previously taught in the North Schuylkill School District until joining the Warwick faculty in the fall of 2016. Mr. Tenaglia has traveled with his performing  across the Eastern United States including Walt Disney World, Niagara Falls and Nashville. In 2013, Mr. Tenaglia was awarded a National Band Association Citation of Excellence. Students of Mr Tenaglia's have gone onto participate in District, Regional and All-State Level Band Performances. 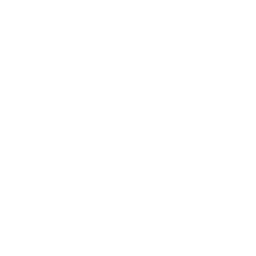